Photos from "In Performance at the White House: Memphis Soul" 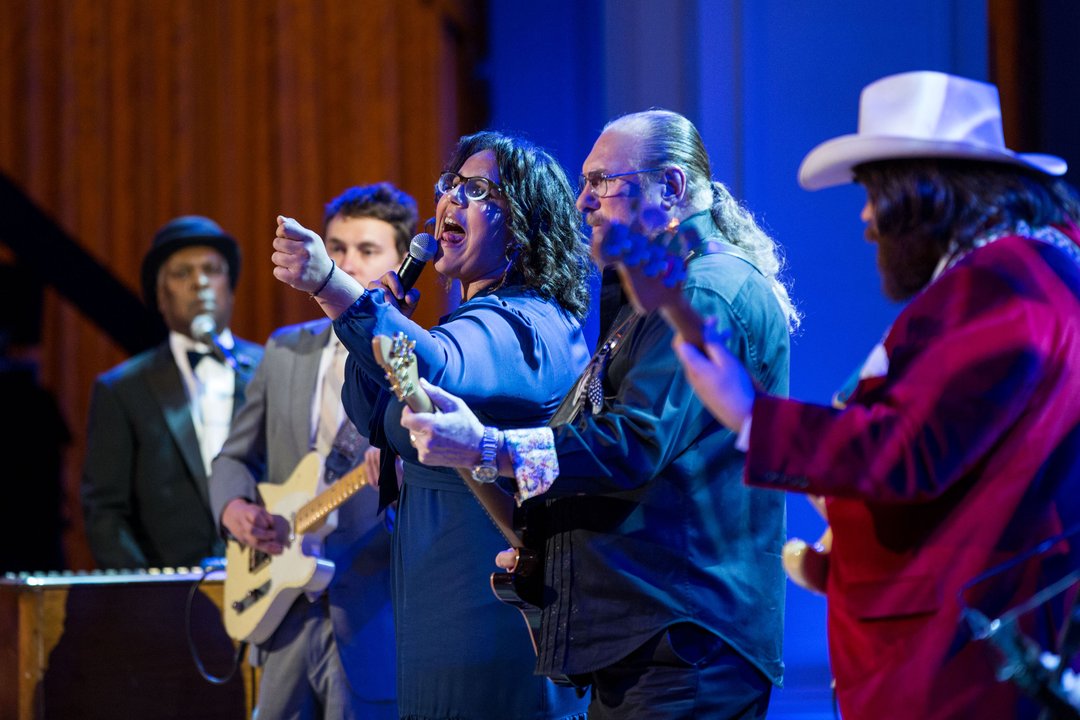 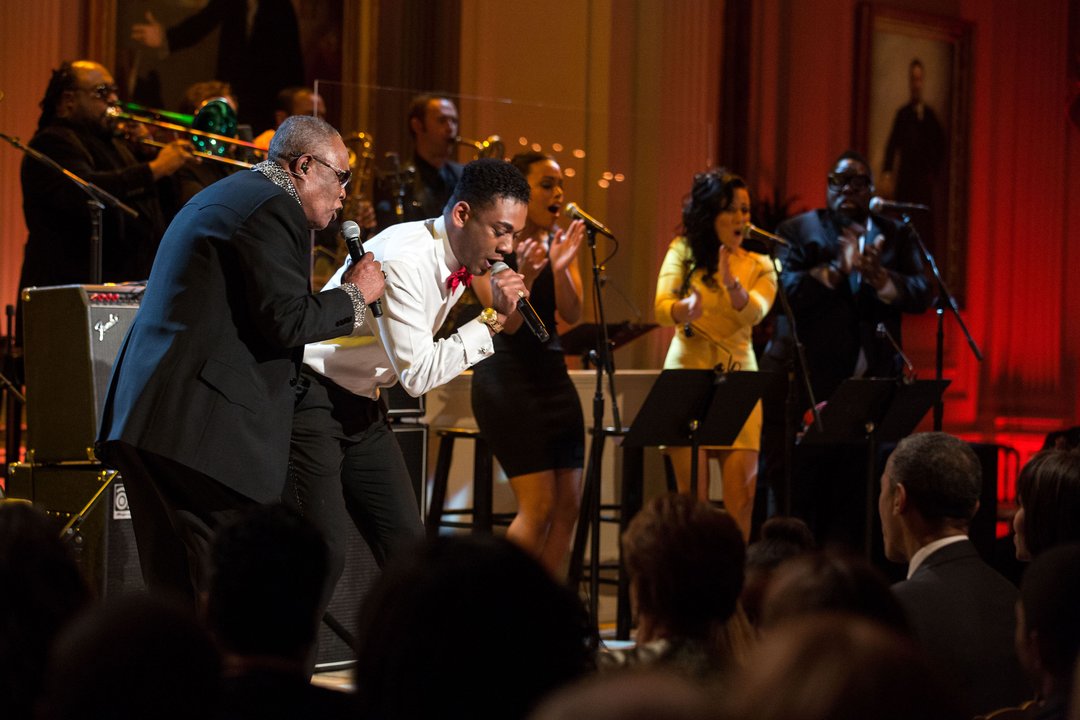 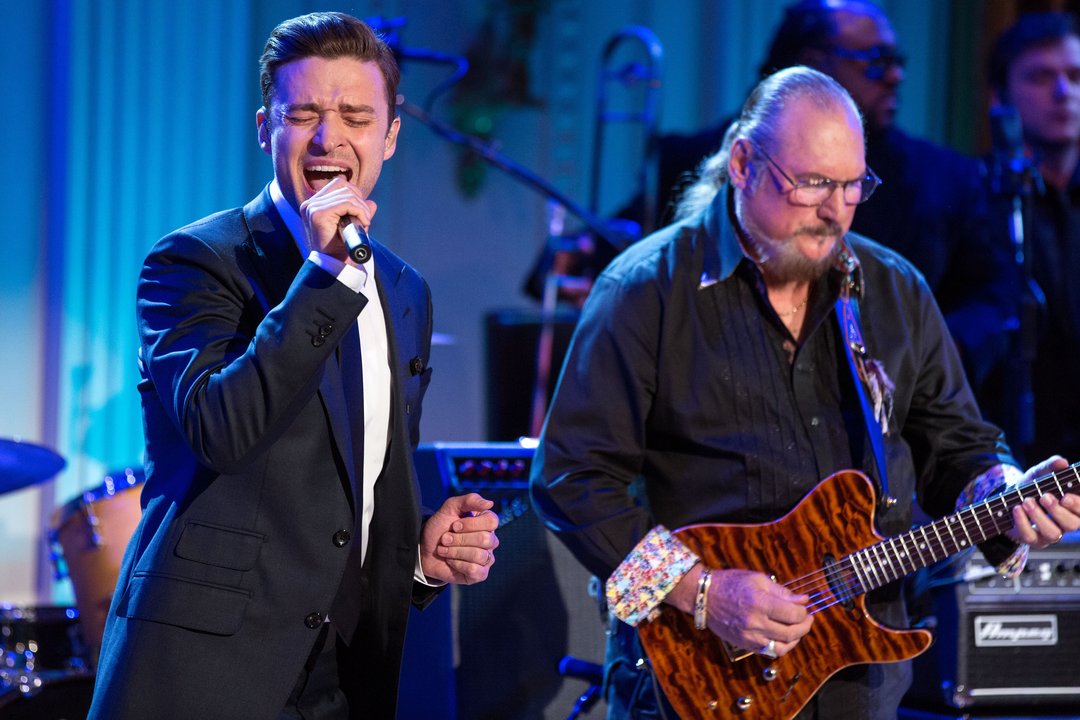 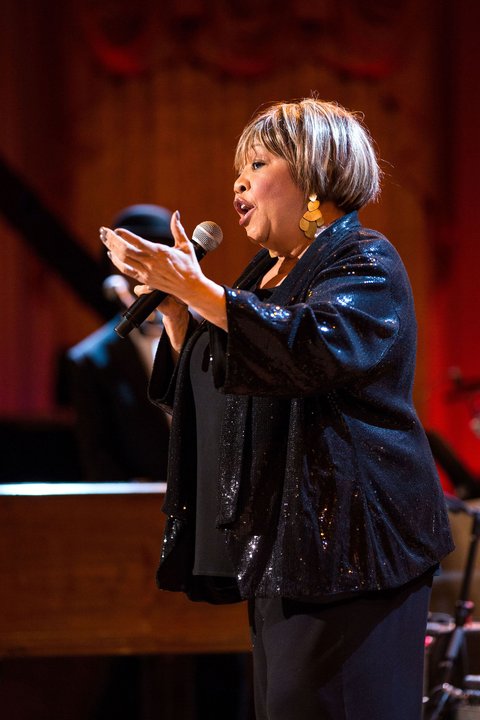 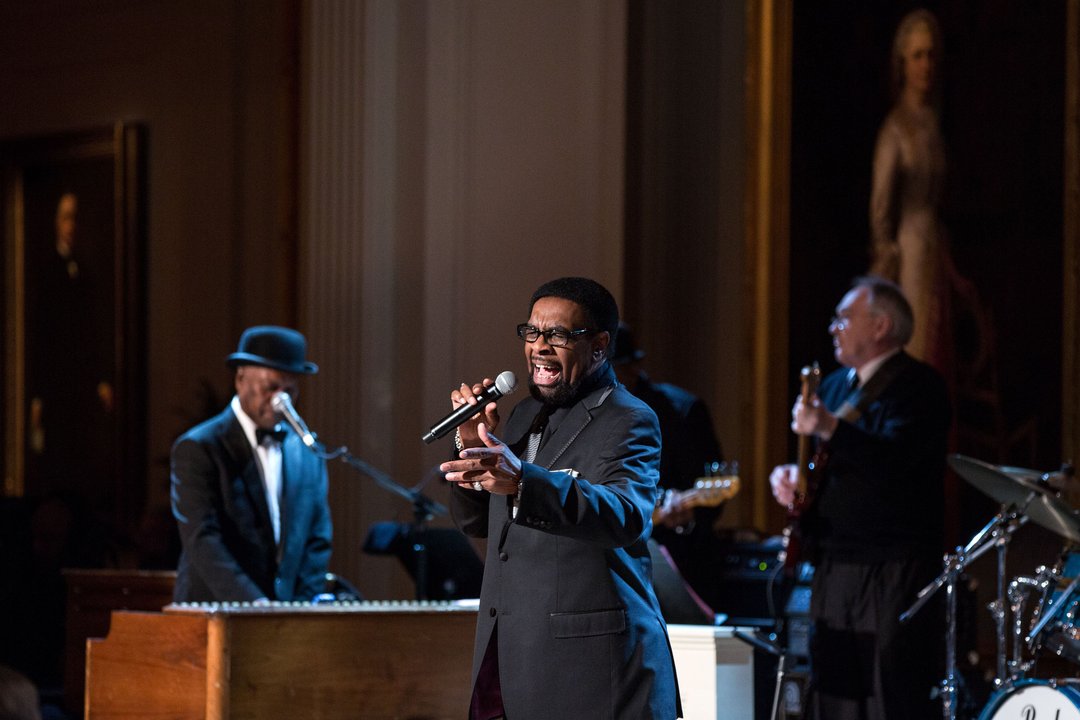